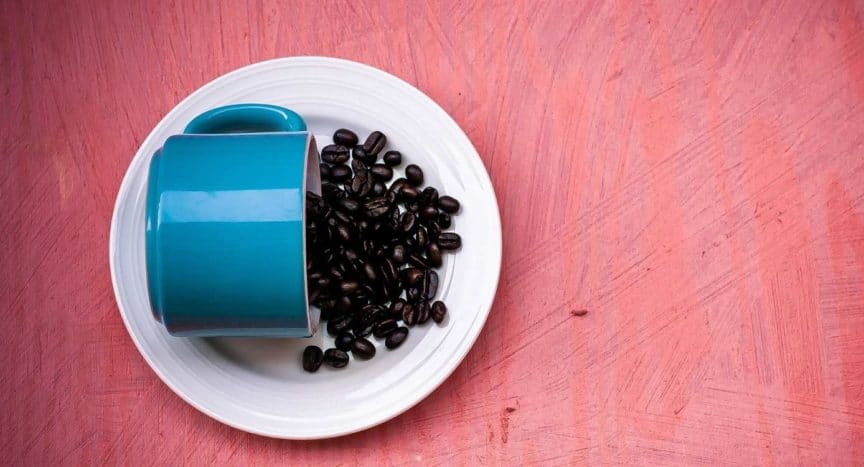 Admittedly I have used many cliches, which could be that I was momentarily lacking vocabulary or being lazy in communication.  For some cliches, I found it carries a snappy succinct visual metaphor that appeals to me, such as – ‘singing from the same hymn sheet’ comrading to my team! Or gave me a cop-out in a touch situation.

However,  overusing some cliches can guarantee to arouse drowsiness in audience, or send them into a trance of cringing, or rolling eyes when someone says “there’s no I in team”, or about a ‘blue sky thinking’ approach or ‘managing client expectations’

When you want to motivate, inspire your team, overused cliches no longer have any meaning – nor motivational power. They are simply too nebulous and have no impact.

Here are seven clichés you want to avoid:

The expression suggests suppression of individuality in pursuit of team performance. While you might have intented to use it as a “vaccine” to pre-empt an ego-mania, who can spoil the entire team. However, as we are self-actualizing humans, there are lots of “I”s in us, our team. Each of us adds a specific talent, perspective and motivation.

The best managers or startup leaders help each of us recognize his or her special contributions to reaching the overall goal. And they help each of us reach for our goals that further our professional development, as well as maintain the alignment around the purpose of a startup or a unit. Inherent in this purpose is the notion of a well-defined customer and an brand promise on what is to be delivered to that customer.

There should be no requirment for the sacrifice of individuality for success.  The best leaders harness the personalities of each individual not to be reduced to some borg-like—the science fiction term for a collective group of automatons who only think and perform in unison—performance.  They inspire each individual in their own way aspire to support and behave according to the pursue of some cherished values.

While success is very relevant to the growth of powerful teams and in the process of producing and reinforcing the circumstances underpinning the demonstrated strength,  potential blunders exist for really successful teams. For example, they may not be so skilled at scaling up their teams when they attract more business than they are capable to control the outcomes.  They may not have time or know-how to institutionalize their best practice and result in diluting their initial success.

Being a leader is to create a team that gels together. Make a team that is ready to be uniquely brilliant at the moments of demand. (however a cliche, managing the work is no lesser than going to battlefield in itself) . But if you only focus on achieving success at the work on hands, and ignoring the time for sustaining a team, then consider that success would only be an one-off wonder.

The opposite can be just as phenominal!  “Nothing succeeds like failure”

As entrepreuers, we have to learn how to handle losses and let-downs. Why? Because it is a constant dynamic in our lives.

Money men or customers may be right to reject your startup ideas or your products. That’s not a rejection of you. It’s only final judgement if you stop.

This take re-frames the perception of failure. Instead of thinking about it as failure, you should instead look at it as an expected, even necessary part of the entreprenurial process. Knowing that we would face inevitable hardships and failures, and we can recast how we might experience that.  Instead of looking at hardships and failure as a negative, we can benefit by embracing it as a positive.. like in Stalin’s gulag. You think Solzhenitsyn could have written “One Day In The Life Of Ivan, Denisovich” on a yoga retreat?

You can use that hardships and failure…to build a bridge to success.

Here are a few choice quotes:

About the only problem with success is that it does not teach you how to deal with failure.

This phrase means to have creative ideas that are not constrained by preconceptions and come up with solutions that haven’t been considered previously. What it really eluded is that creativity is something that happens best when the possibilities are endless. It projects that creativity ties with freedom and not constraints.

This sounds like the instinctively ideal but that’s where many are misinformed.

Going at a project no holds barred can be counterproductive because having too many possibilities makes it difficult to know where to begin, come up with seriously creative ideas, or even just to get it done.

The savvy leaders will not simply encourage blank creativity or unconstrained thinking, but more importantly articulate and shed lights on all the constraints as obstacles in a road, and inspire them to navigate around them. Be it time, budget, audience…sure navigating around them might be a pain, but once you’ve experienced this maneuvering, you’ll be a much better driver and will have created a more interesting path than if you had simply driven in a straight line.

This business cliché is not just far too overused, but also risking misguiding the team.

Leaders who use this phrase can seem manipulative and sabotage their credibility and employee morale because it sounds like they aren’t being truthful. And they undercut their employees by assuming they can’t handle all the facts.

Instead, tell the truth. Be candid with employees with as much information as you have. Let them ask questions and answer what you can to make the picture as clear as possible.

While it’s a good concept, it’s not an effective way to direct people to do their jobs. It sounds condescending and implies they’re dumb and they should know how to do things more efficiently.

Instead, show them better ways to accomplish tasks. Or, give them time and resources to work on more efficient workflow.

Also sometimes working harder is the only way to get things done, so be willing to roll up your sleeves.